Over the past 20 years, China has improved health services delivery services and achieved remarkable success in health outcomes. China has greatly reduced infant and maternal mortality and rates of infectious diseases, invested in the expansion of health infrastructure and ensured almost universal health insurance coverage.
After taking more than 600 million people out of poverty in the last three decades, China now faces slower growth, an aging population and increases non-communicable diseases.
In the last decade, the costs of medical care grew at a rate of 5 to 10 percentage points more than the growth of the gross domestic product. At the same time, with greater economic growth and personal income, people demand more and better medical care. These factors have led to an increase in health care costs. However, the deceleration of the economy means that the sea keeps up with the real level of growth in health spending.

Decades ago, China's innovations in health, medical and community health care, for example, demonstrated to the world that it was possible to improve health and greatly increase the life expectancy of hundreds of millions of people.
China can once again lead the way with cutting-edge primary health care by enacting reforms that put patients first and move away from costly hospital care.


The new joint report of the International System with the Chinese government and the World Health Organization recommends the change of country from its real model centered on the hospital, which rewards the volume and sales, a focus on the results of central health in primary care and offers a better value for money.
According to the study, without a reform, health spending increases in real terms from 3.5 trillion yuan in 2014 to 15.8 trillion yuan in 2035, an average increase of 8.4 percent annually. Health spending would represent more than 9 percent of GDP in 2035, compared to 5.6 percent of GDP in 2014. More than 60 percent of the projected growth in health costs would come from increased hospitalization services in hospitals.
The report proposes practical and specific steps for a service model based on the value of the health services offer. 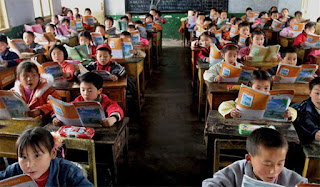 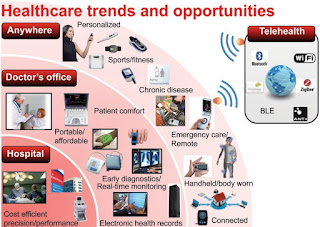